I will never ever forget the time I spent on safari in Kruger National Park. I am not a camper. I enjoy hiking and exploring the great outdoors but I prefer some comforts at the end of the day. That being said there were some HIGHS and some LOWS and lots of laughs during the safari portion of the trip.

The first questionable moment happened when a river appeared to have flooded the “bridge” we were to cross. If the little white car in front of us made it, I guess it is safe for a minivan?! 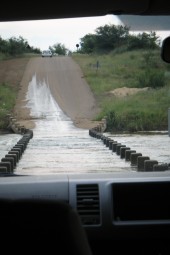 We quickly forgot about the water situation upon entering the Kruger National Park gate and seeing some of our first safari animals! They weren’t phased by the cars at all.

We planned to drive through the park ourselves to the various camps that we planned to stay at over the next four nights. This allowed for some self guided safari action from the comfort of our minivan, combined with some actual safari rides operated by the camps. 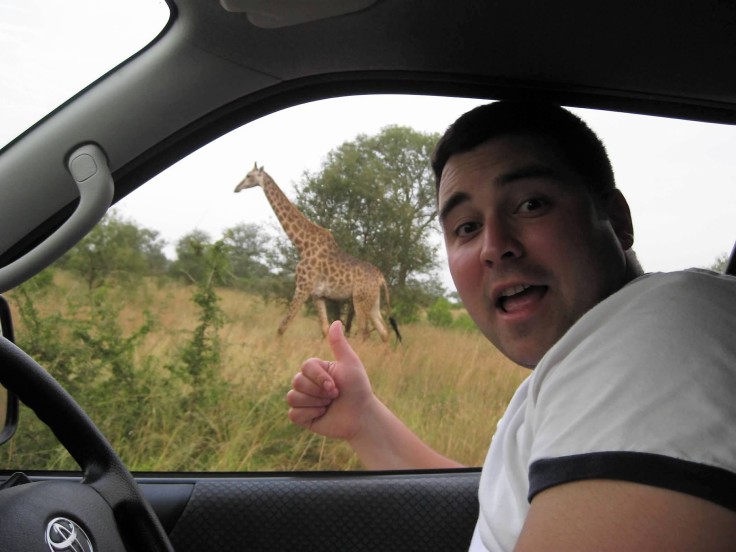 More giraffes! They are everywhere! 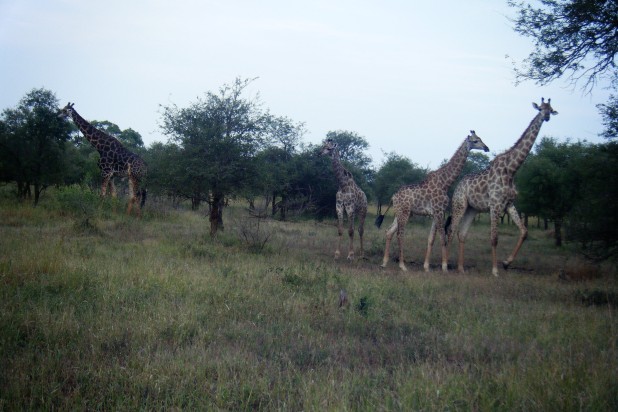 We made it to Lower Sabie camp where we planned to spend two nights. 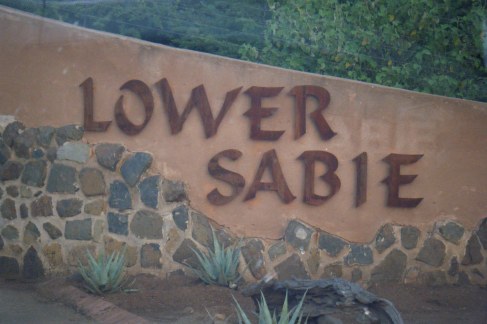 We had two different types of accommodations. The one on the left quickly became a room for four people when animals tried to get into our friends hut.  No thanks!! While a little blurry, there is my roommate and I tucked into our sleep sacks for the night.

I was up bright and early the next day in my finest safari gear ready to find some animals! 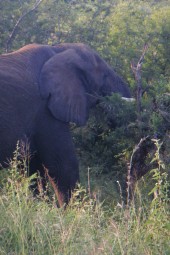 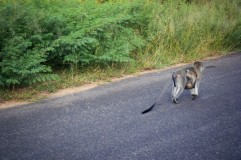 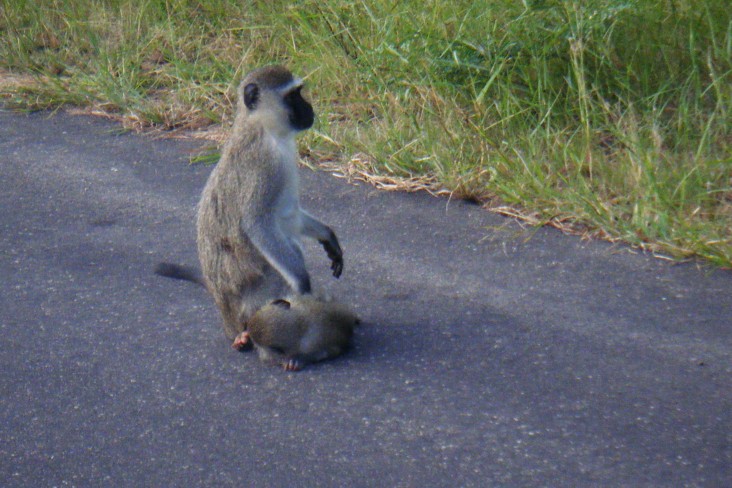 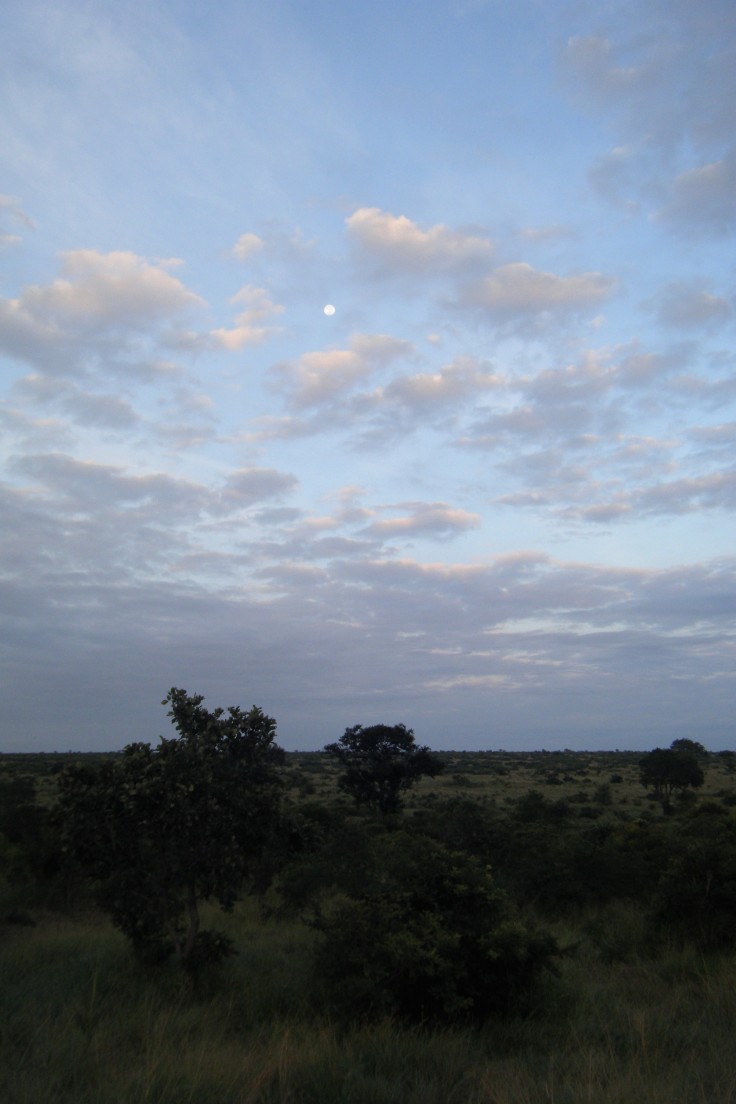 Driving through Kruger National Park to another camp site. 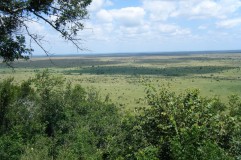 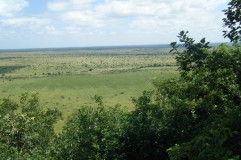 First time we have seen water in awhile. 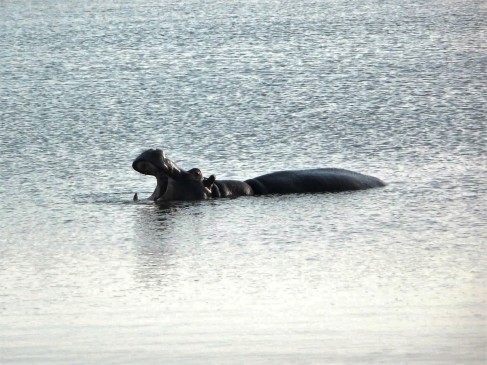 This baobab tree was super intriguing and was a good pit stop. 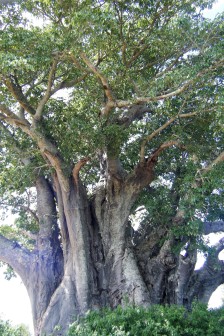 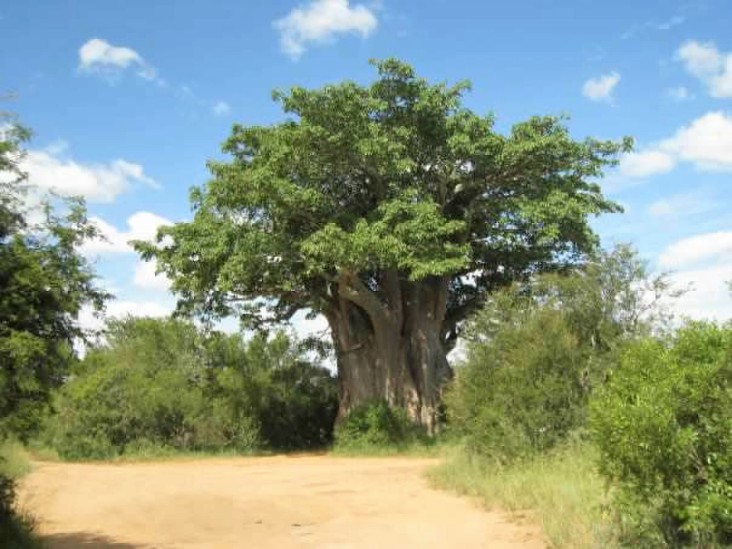 Heading out on another driving safari with the camp!

Zebras were pretty photogenic too. 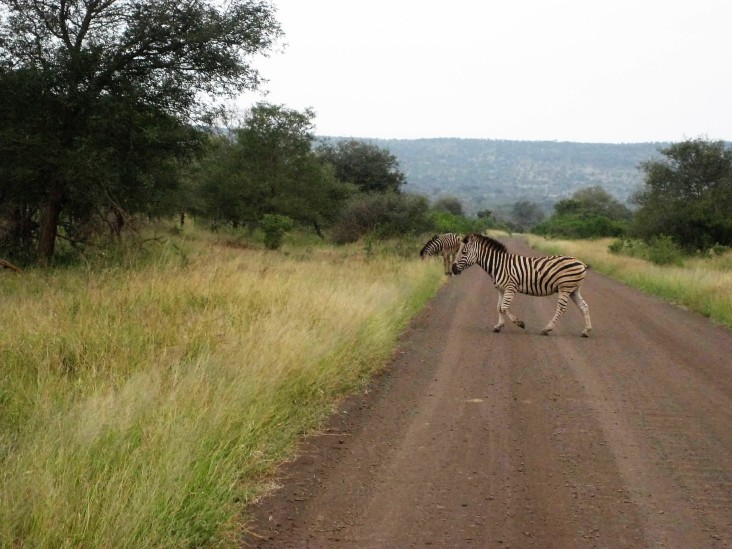 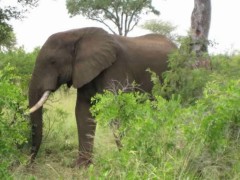 This spider is what I imagined was going to bite me in my sleep and why I couldn’t sleep at night knowing there were bugs everywhere in our huts. A few more views of Kruger as we moved from camp to camp. 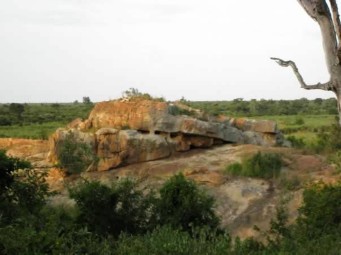 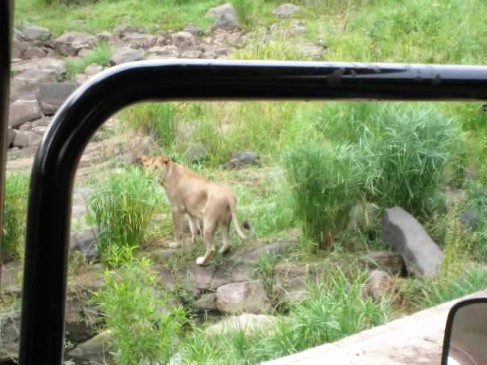 More baboons. A few were starting to show off a bit. 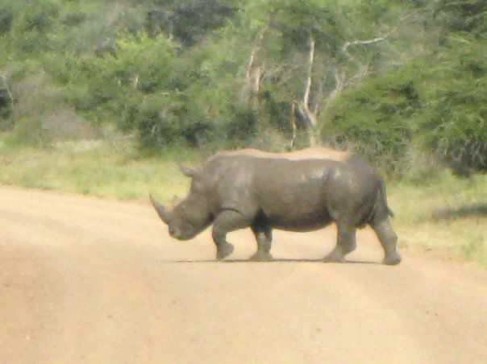 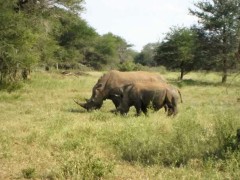 Another one of the huts at camp. Despite having an air conditioning unit, there were still bugs everywhere. 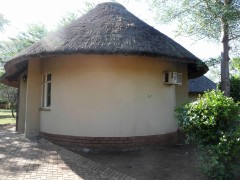 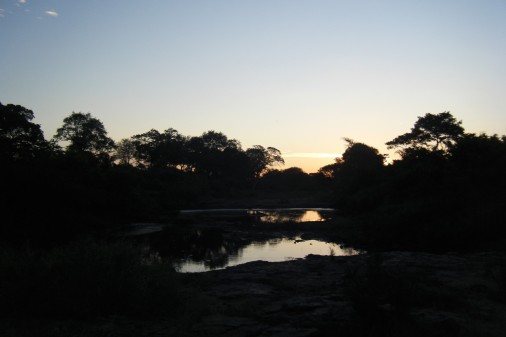 A reminder that the circle of life is all around us in Kruger National Park. I have no idea how that large animal was dragged up a tree for safe keeping! 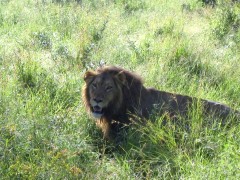 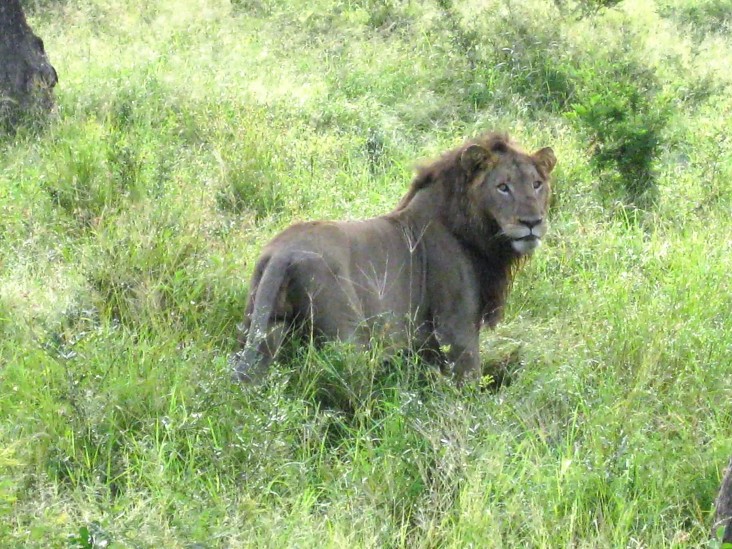 We spent a ton of time driving around Kruger National Park in our minivan. This wasn’t our first road trip together and it won’t be our last.

That’s a wrap for safari through Kruger National Park and for my South African adventures. We spent the night in Johannesburg before flying back to the United States. We didn’t do much sight seeing beyond Nelson Mandela square which was walking distance from our hotel. 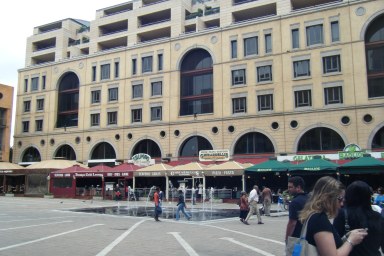 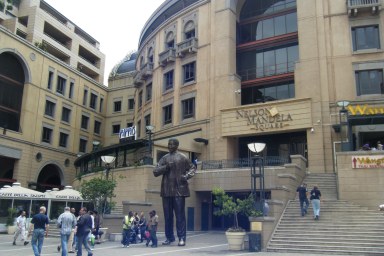 Be sure to check out the rest of the trip: Cape Town, Stellenbosch, and Blyde River Canyon!

One thought on “Kruger National Park”